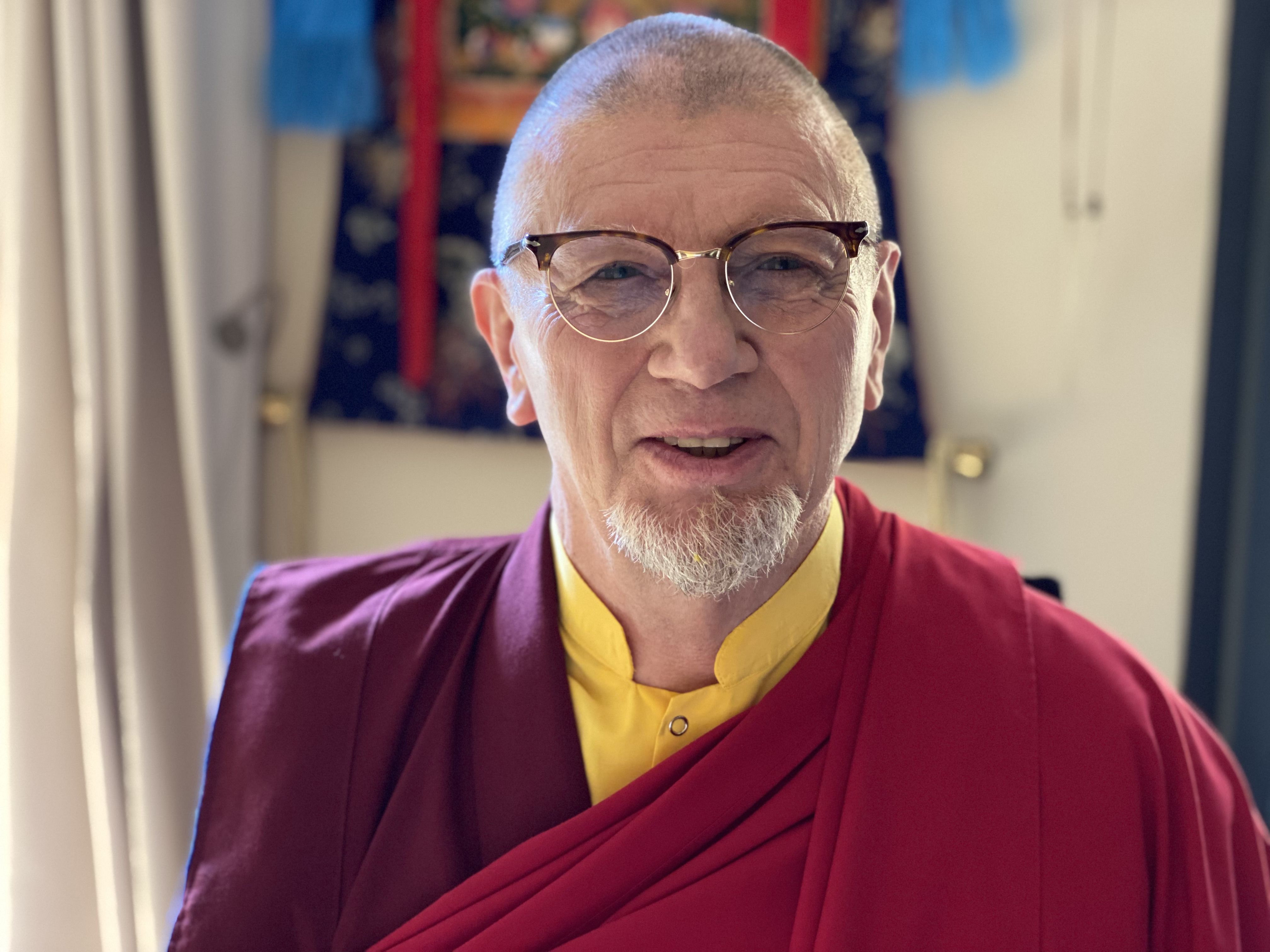 Lama Sangyay TendzinTNG-Centre Founder & Resident Lama
Lama Sangyay Tendzin spent four decades receiving, practising and transmitting the precious teachings of the Karma Kamtshang Tradition of Tibetan Buddhism. After completing a decade of practice in retreat, Lama conducted several projects of assistance to the Poor and Needy in Kham-Nangchen, QingHai province, Eastern Tibet. He is the founder and resident Lama at Theg-Chog Norbu Ling, a Karma Kamtshang Dharma Centre in Southern France. His personal approach to the transmission of the Buddha Dharma is most traditional, yet fully integrating the western mind of which, he shows to have an insightful understanding.

Naljorma Upasika Lekshey met Lama Sangyay Tendzin aka Lama Norbu Repa in Hong Kong in 1992. Over the following years, she practised Dharma under his guidance while sponsoring major projects conducted by Lama in Tibet.

In 1996, as he moved to France, she offered the property on which the TNG-Centre was later to be established. Seven years later by the end of 2003, Naljorma Lekshey came to reside at TNG-Centre as the main resident. In the meantime, she accomplished several retreats under Lama's guidance and aquired the skills needed to manage the Centre.

She assumed the foremost tasks related to the establishment of Theg-Chog Norbu Ling and Konchog Tsegpa Parkhang, a Dharma Publication House established by Lama Sangyay Tendzin under the Auspices of His Holiness the 17th Gyalwang Karmapa, Orgyen Trinley Dorje.

Dragpa Tobden joined the centre in 2011. After a few years of involvement as a lay practitioner, he choose to engage the formal Vinaya discipline... 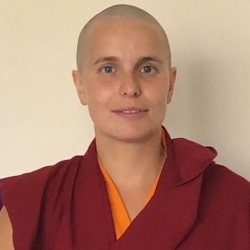 Ani Samyang is a devoted practitioner showing a steady, definite engagement on the path to liberation. After several years of practice as a laywoman, she... 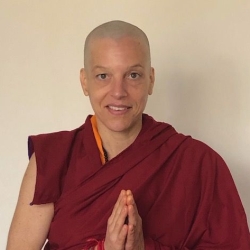 Born in Switzerland, Anila gets sometimes caught in the mountain clouds finding it difficult to manifest efficiency in her willingness to help. Nevertheless, her eagle's... 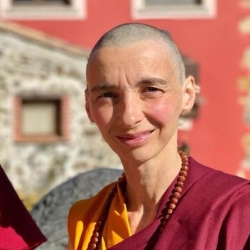 As designed by Lama Sangyay Tendzin, wwoofing at TNG is a window of access to Dharma for those who seek meaning in existence. Sweet and... 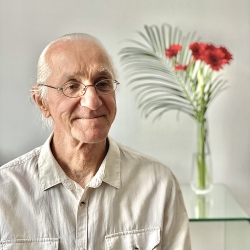 Jean-Charles FROHLICH is a seasoned practitioner of Swiss origin. His passion lead him to challenge the immovability of the Swiss mountains by embarking on the... 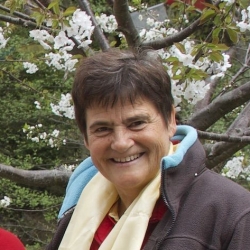 Rose-Marie LEMMENS has been a long-time practitioner under Lama's guidance who gave her the refuge under the name Karma Yeshe Dondrub. Dutch national, Rose-Marie lives... 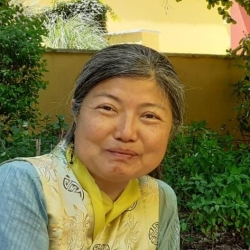 Kate is a long-time practitioner under Lama's guidance who gave her the refuge under the name Karma Yeshey Wangmo. Kate has been a professional SPA... 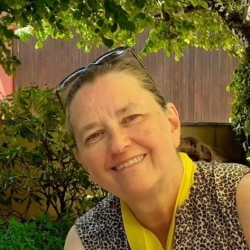 In the early nineties, Kristine MATTILA was one of the first Dharma students to support Lama's activities in Hong Kong and abroad. Kristine spent a... 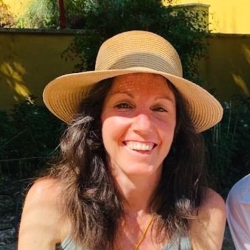 Joined us in 2010, Sherab is a personality abounding in energy, she channels it as well as she can by taking upon herself to assume... 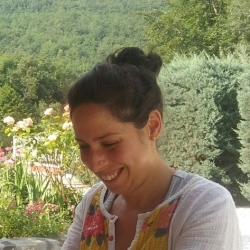 At first encounter, Upasika Tshering Gyalmo appears calm and posed like a studious student. Her insatiable thirst for knowledge led her from seminars to workshops... 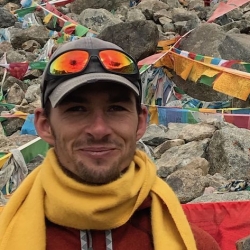 Well educated yet unpredictable, Upasaka Palden Jigmed is the number one ambiguous figure in the community. Over the years, Jigmed has been supporting wherever called...

All TNG-Centre® websites conform to the following Publication and Advertisement Policies.